Elizabeth Evans is a born and bred child of Ceredigion in the county and market town of Aberaeron.

She has been the Ceredigion County Councillor for Aberaeron since 2008 and within just 2 years of being on the County Council, became the chair of the Economic Development and Tourism Scrutiny Committee. 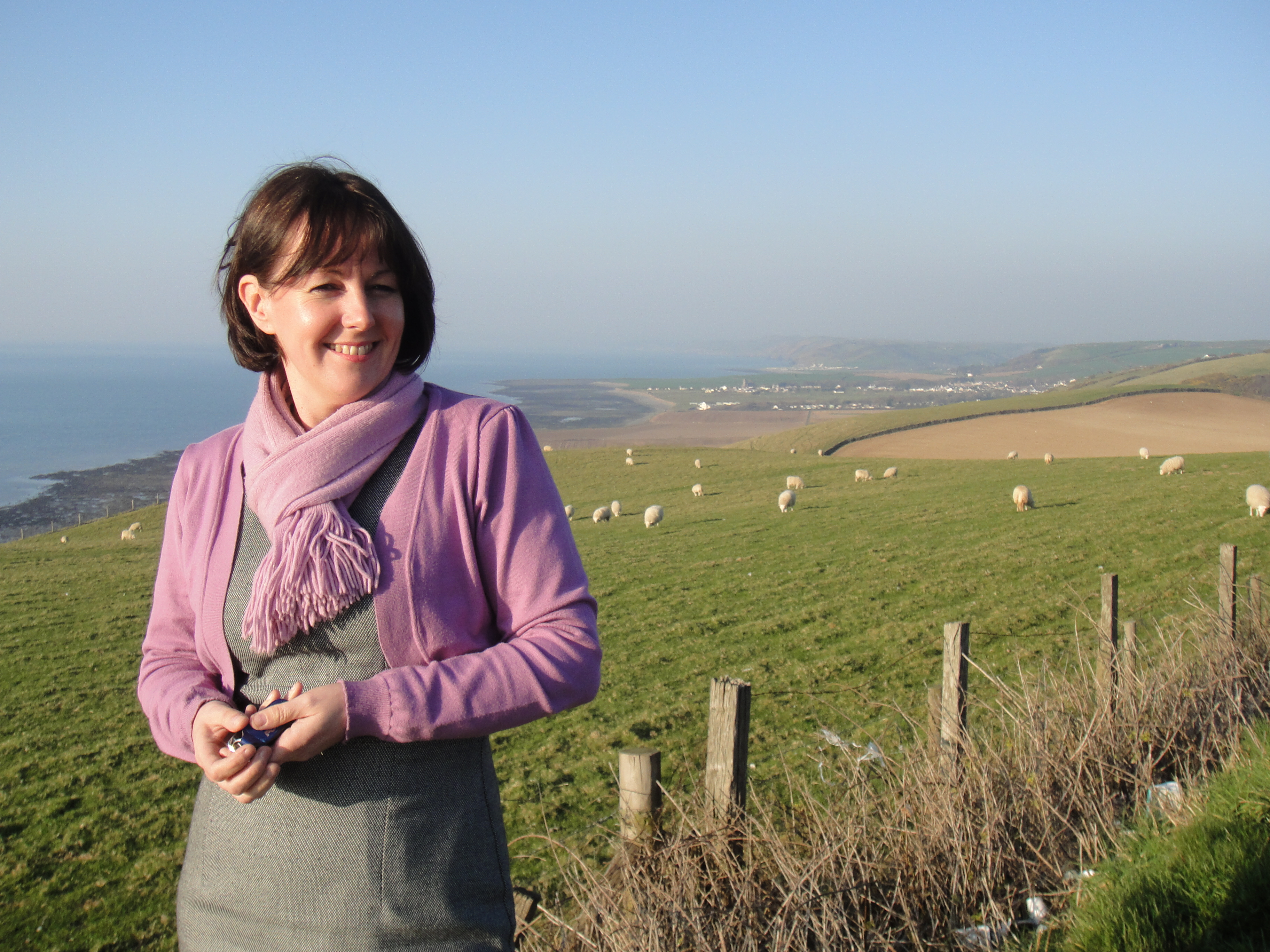 She followed in the footsteps of her grandfather by becoming the Mayor of Aberaeron within a year of being elected to the Town Council, having ‘topped the poll’ in the 2008 election. This isn’t surprising, because as a self-confessed ‘Aberaeron girl’, her family are renowned in the town for being the former and long-standing owners of the popular ‘New Celtic Restaurant’ by the Harbour.

Since 2005, Elizabeth has worked as the Senior Caseworker in Mark Williams’ Member of Parliament’s Office in Aberystwyth. Over those 5 years, she has excelled as an excellent and effective communicator who has a natural empathy towards those who have sought advice and support.

In 2011 Elizabeth first stood for the National Assembly and in a tough set of elections for the Liberal Democrats nationally managed to slash Plaid Cymru's majority to just 1,777 votes.

Her contacts and knowledge of Council employees from her time when she herself worked on the Council and from her many letters and phone calls to officials on behalf of the MP and his constituents has given her an invaluable insight into the working of both the local authority but also of other external organisations.

She is a popular, well liked and hard-working local campaigner and community activist. She’s a former recipient of the prestigious Welsh European of the Year award for her long service as chair of the Aberystwyth-St Brieuc Twinning Committee and is a past-chair of Mencap Ceredigion. 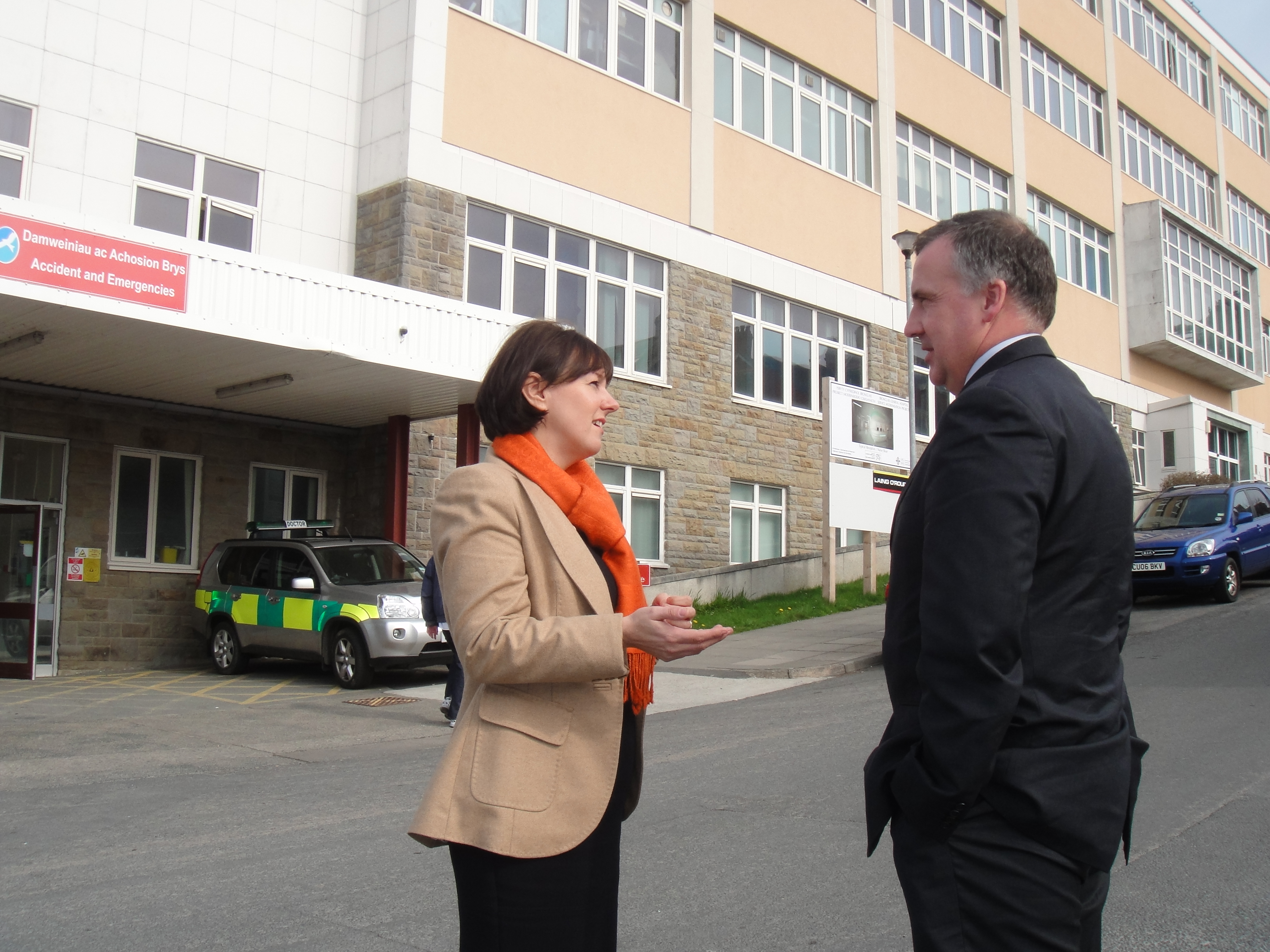 She spent her formative years in the retail industry in both Cardiff and London and as a self-employed businesswoman in Aberystwyth.

Her political passions include tourism and the rural economy, supporting people with learning difficulties, health and social care, local government and the devolution of powers and international relations.

Her hobbies include supporting Swansea City FC, listening to music, cooking, politics and is an avid bookworm.

Elizabeth is married to Graeme Moran and they both enjoy walking their corgi Iolo Morgannwg.

You can help Elizabeth win by volunteering or donating today.