In June 2013 Mark Williams introduced a Private Members Bill into the House of Commons entitled the Child Maltreatment Bill.  This was part of Mark’s long standing campaign for a change in the law on the legal definition of child neglect which hadn’t been updated in statue since 1933, to ensure it include both emotional neglect as well as physical.  Mark’s Private Members Bill pushed the issue to the front of the agenda, and culminated in the announcement in the Queen’s Speech in June 2014 that the reform would be adopted by the Government.

No one would question the prosecution of an individual who persistently abused their partner or spouse, who locked them up in the evenings, forced them to defecate in a bedroom and to sleep on a bed riddled with maggots, and who refused to allow them to see their friends or wider family.  This kind of behaviour towards a spouse would be considered criminal.  However prior to this legislation coming into force, the same behaviour towards a child would not be. This simply cannot be justified, and this is the issue the campaign is addressing.

Formerly a teacher before being elected as an MP, this is very important to Mark.  He has campaigned hard to raise awareness of and tackle child neglect, working with the charity Action for Children on this issue.  They have a great deal of first-hand experience of too many children across the UK experiencing chronic neglect.

Having made the case to the Government, a consultation was undertaken and the Government were won over by its outcome. The proposals in the Child Maltreatment Bill have now been adopted into the Government’s Serious Crime Bill, and have received cross party support.

The campaign for the long-awaited reform of the criminal law on child neglect is now well underway thanks to Mark’s influence in Parliament. 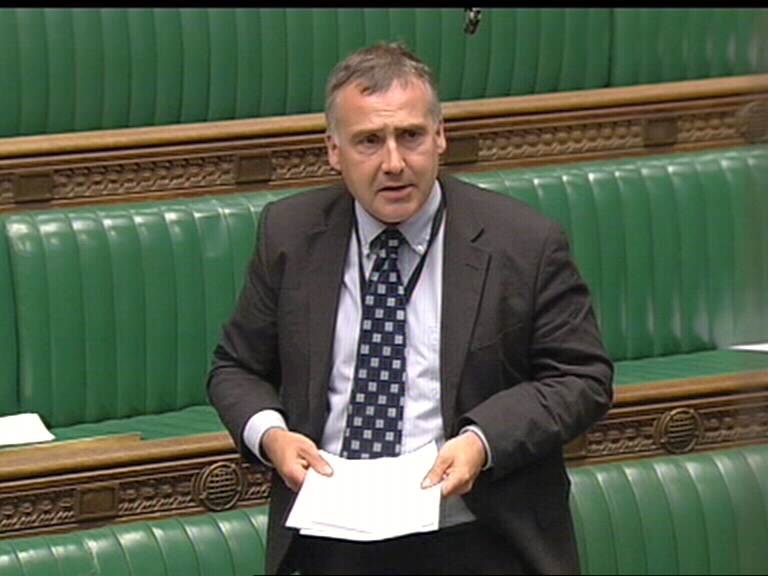