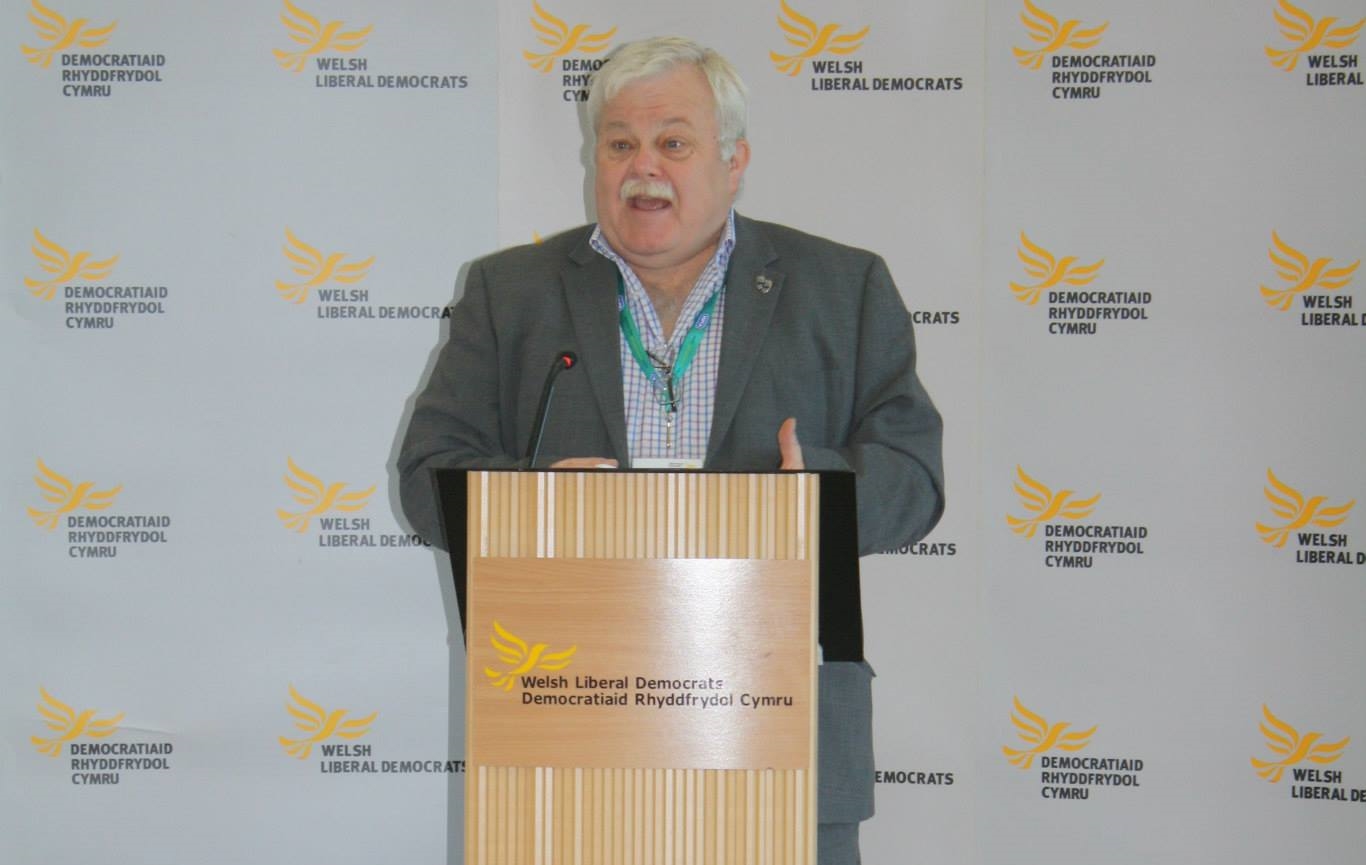 Paul Hinge has represented the Tirymynach Ward in Bow Street since 2008, but has always been in involved in representing the area since returning to live there in 1985, having grown up there.

Before becoming a councillor, Paul served in H.M. Forces for 15 years.  On leaving the Forces he worked for Shell UK Oil, then moved onto become the Managing Director of a National and International Haulage Distribution Company.  He then took a complete career change, returning to studying as a mature student.  On completing this he worked at the Welsh Assembly, having achieved post-graduate qualifications along the way.  Paul then worked in various capacities for the Welsh Liberal Democrat party and became a freelance Public Relations professional, which he still does on a part time basis.

Paul has three grown up children and five grandchildren. He is an avid supporter of Aberystwyth RFC and of the four Welsh Rugby Regions, and particularly enjoys watching the Ospreys. Paul and his wife have two West Highland Terriers, who Paul enjoys taking for walks.

Paul has been a Trustee of Shelter Cymru and a Board Member of a Housing Association. He is now an Executive Trustee of his Regimental Association, and has the honour and privilege of being Ceredigion County Council's Armed Forces Champion.

He is also Chairman of Ceredigion Citizen's Advice Bureau, and is chair of the Hywel Dda Community Health Council, which is the patient’s watchdog.

When asked what motivates Paul in his role as a County Councillor, he says it is an immense honour, and he think it is in his DNA to want to try and help people with issues that affect their lives.  He also enjoys contributing in some small way to the promotion of Ceredigion across Wales and further afield.