Ceredigion's Welsh Liberal Democrat MP Mark Williams has supported the continued provision of Welsh Language halls of residence at Aberystwyth University, as the future of Pantycelyn Hall is debated. 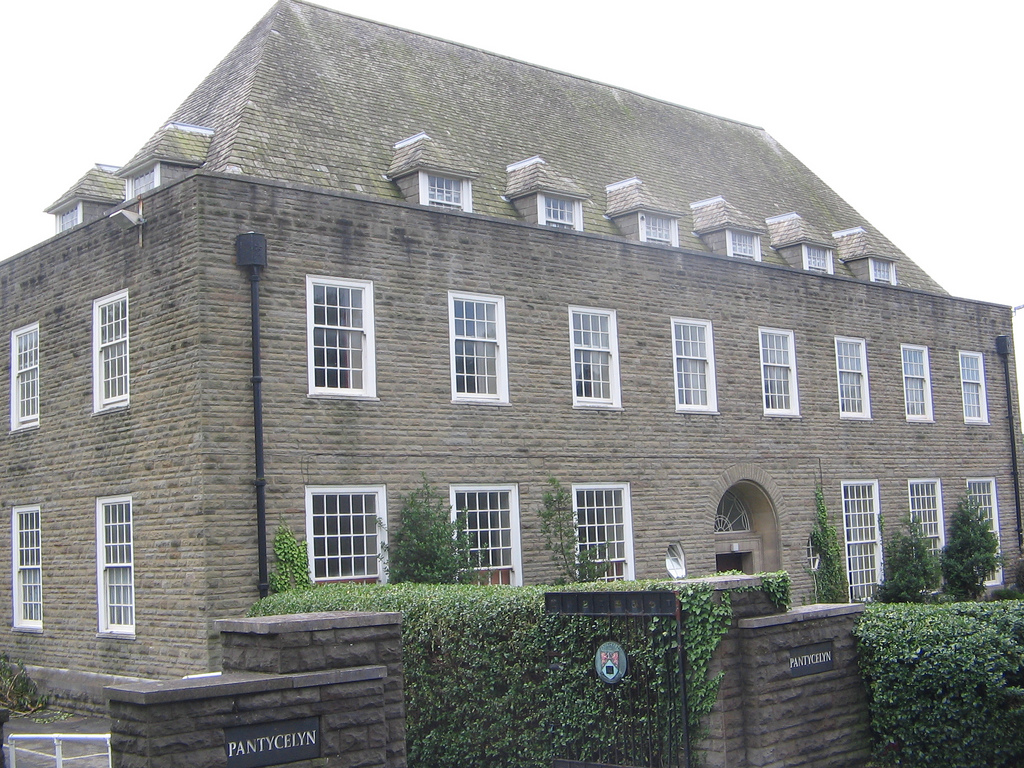 The debate has followed a recommendation from the University’s Finance Committee which suggests that Pantycelyn be closed at the end of this academic term, stating it not 'fit for purpose'.  The Committee proposes Welsh language accommodation is provided on Penglais campus.  The recommendation has caused a great deal of concern for student and Welsh language groups, who have campaigned on this issue over recent years.

Commenting on the issue, Mark Williams stressed that if Pantycelyn is deemed no longer fit to live in, an adequate alternative absolutely must be provided, stating:

“If it becomes clear these student halls needs to be moved, then wherever they are moved to, however different or modern they are, we must ensure that the special spirit which has made Pantycelyn so iconic over the years, and which has contributed so much to the University, to Aberystwyth, to Wales, and to the Welsh language, is preserved and replicated. I sincerely hope that the dialogue between the campaigners and the university continues, and a solution acceptable to both sides is reached.”