Leader of Lib Dems meets with residents in Ceredigion

Leader of the Liberal Democrats, Tim Farron MP, has visited Ceredigion to meet with members and supporters and speak with residents. 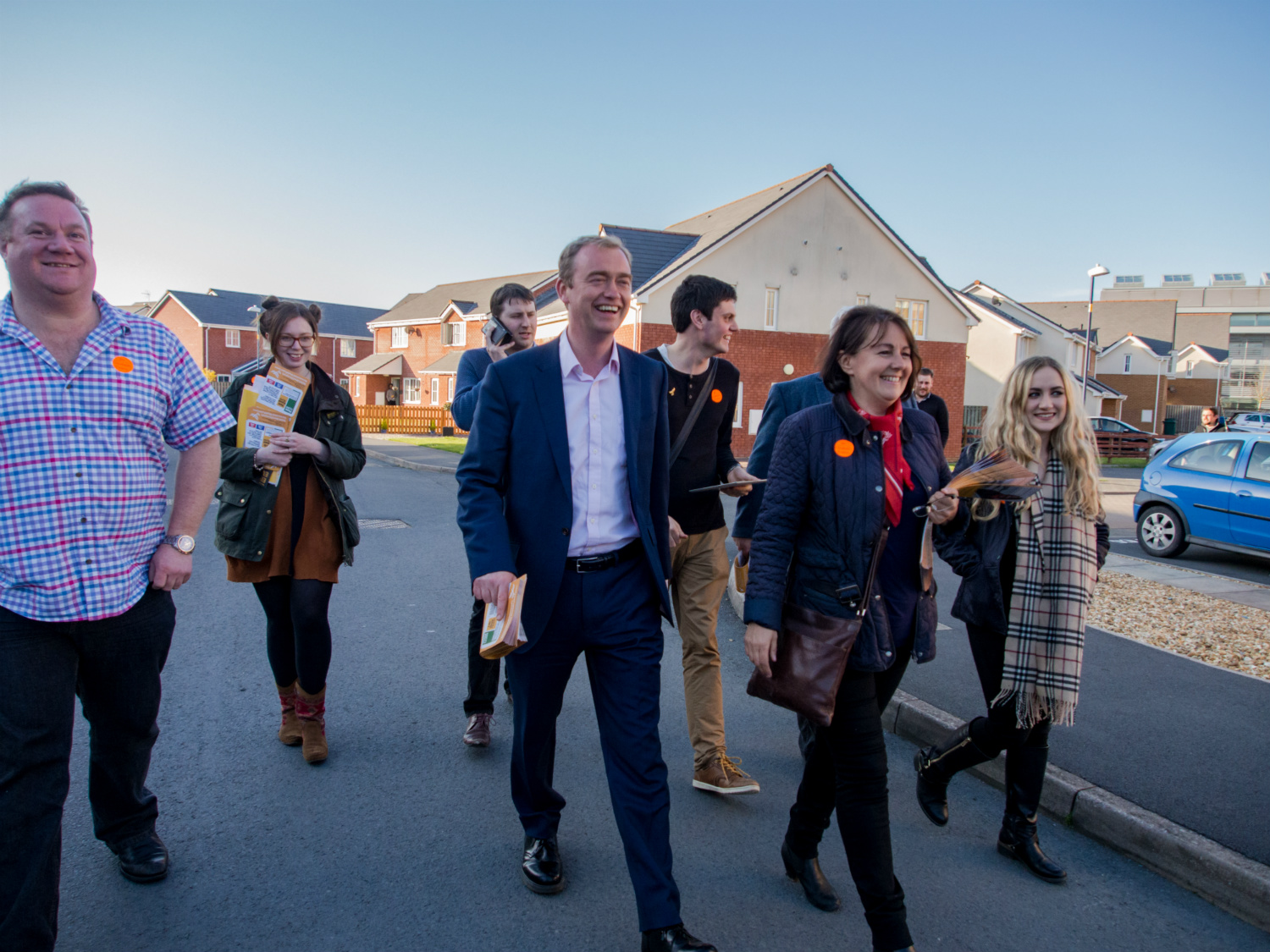 Tim met with members and supporters before speaking with residents in Llanbadarn Fawr and Bow Street about the upcoming Assembly elections and Ceredigion Welsh Lib Dem Assembly candidate Elizabeth Evans.

While in Bow Street he met with local Councillor Paul Hinge to discuss the campaign to re-open Bow Street railway station.

This was followed by a meal at a local curry house in Aberystwyth with students and local members.