Mark calls for Ceredigion schools to take on apprentices

Mark Williams, Member of Parliament for Ceredigion, has called on schools in Ceredigion to take on young people as apprentices, in a number of positions ranging from Teaching Assistants, Business Administration and PE and School Sports support. 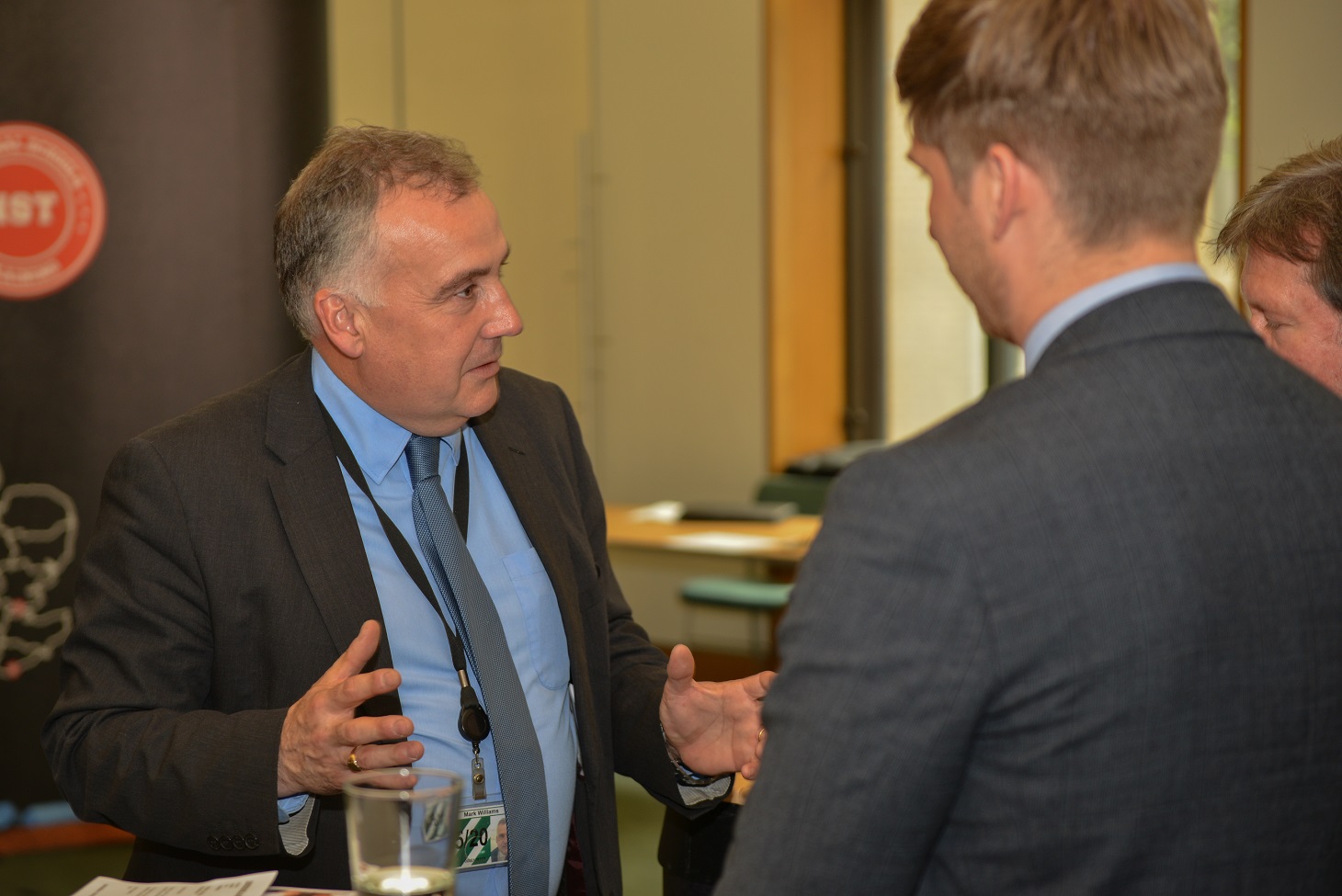 The One By 2020 campaign, led by National Schools Training (NST), is calling on every school in the country to take on an apprentice by 2020.

Mark showed his support and met school apprentices at an event for the campaign held at the Houses of Parliament, hosted by MP Neil Carmichael.

Over the past year, NST, the leading provider of training and apprenticeships to schools across the UK, has seen over a 60% increase in uptake of apprentices being taken on by schools.

“Ceredigion schools can play a vital role in helping young people enter the world of work through providing useful and well paid apprenticeships in a range of different roles. This can play an important role in levelling the playing field in demonstrating the value of alternative routes to employment.

“The One by 2020 campaign is helping schools across the country to do this, and I would strongly encourage local schools to take part and earn the numerous workforce benefits from doing so.”

“Schools in Ceredigion are realising the multiple benefits of taking on apprentices, and the campaign is delighted to have the support of Mark Williams and MPs from all parties in recognising the importance and value of apprenticeships in schools.

“Schools are realising the huge contribution an apprentice can make to school performance, and young adults are embracing this alternative route, which can often be more desirable than other options.”