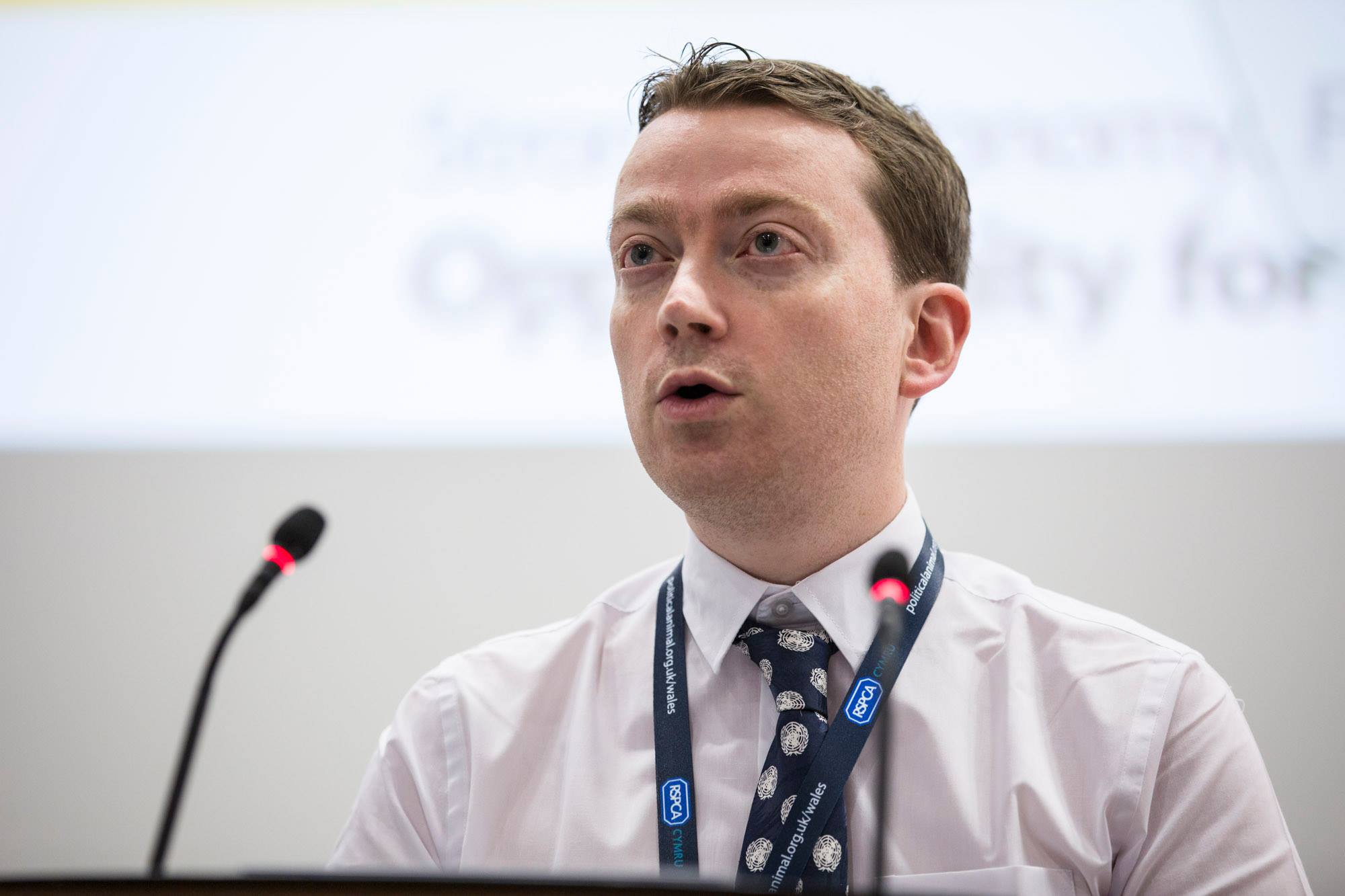 Mark Cole has been a Councillor for the Cardigan Rhyd-Y-Fuwch ward since 2004.

In addition to his Council duties, he is currently the Manager at the Dyfed Shire Horse Farm at Eglwyswrw, having previously been a member of staff for Mark Williams MP for six years.

Mark is passionate in his role as County Councillor for Ceredigion, and says the best thing about the job is helping local residents improve their quality of life by making a positive difference with their day-today concerns.

Mark is a supporter of the Royal British Legion and British Heart Foundation.  He lives with his wife in Cardigan, and in his spare time loves watching live sport, enjoys reading, listening to his eclectic taste in music, and researching his family’s heritage.