Mark Endorses Campaign to Improve Safety for Cyclists in Trefechan

Ceredigion MP Mark Williams has endorsed a campaign to improve signage for cyclists at the end of Felin-Y-Mor Road in Trefechan, Aberystwyth. Mark believes that some simple improvements could reduce the risk posed to cyclists significantly. 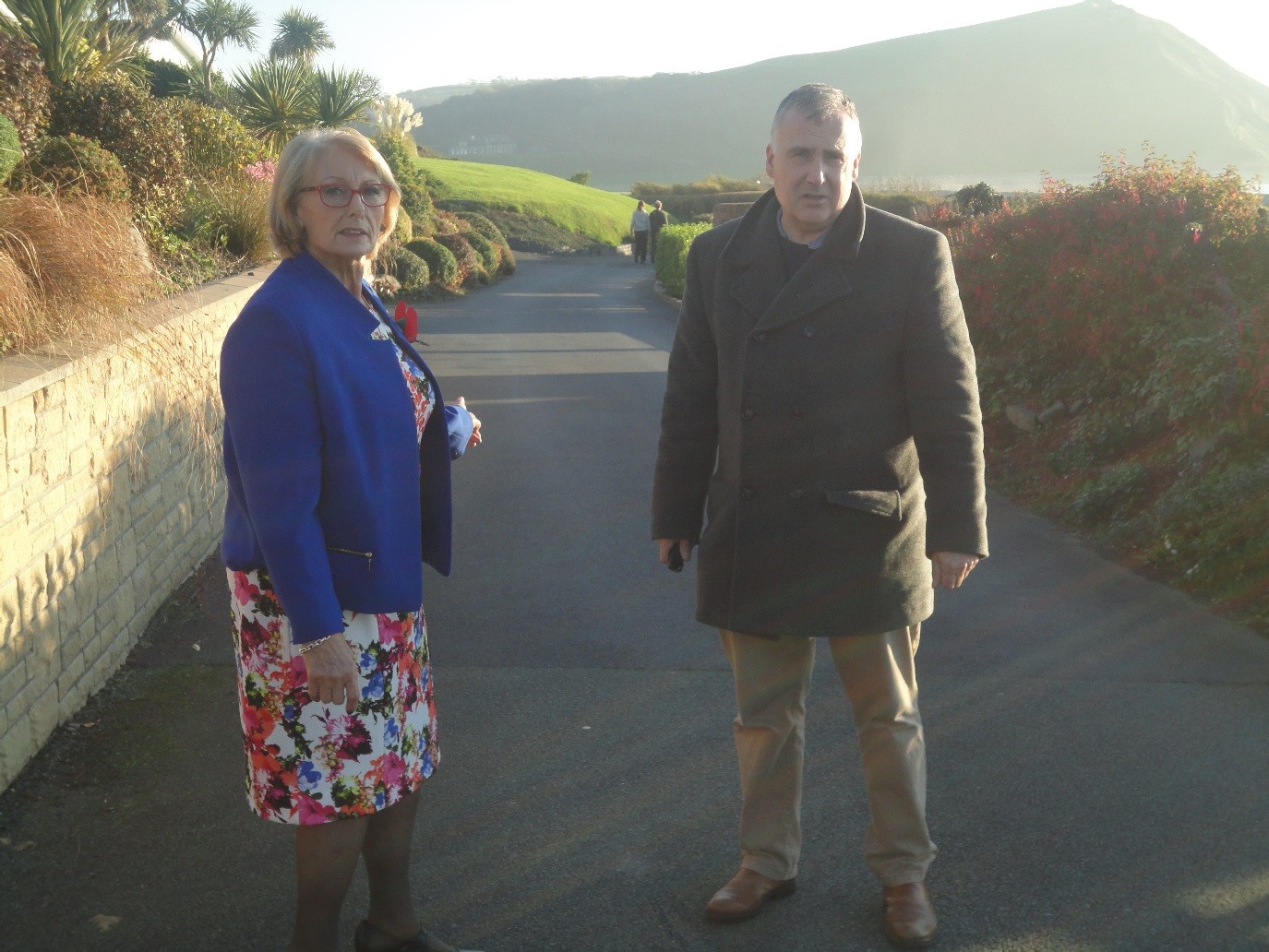 Mark Williams said “this point in the road, where the cycle path and road meet for a brief period, should be a prime place for a sign warning drivers that cyclists may be present, especially when the council has spent money on signs in less critical places.”

Both Mark Williams MP and Cllr Mair Benjamin are hoping that their efforts receive the attention of the council and that action is taken to improve the risks posed to both cyclists and drivers at the far end of Felin-Y-Mor Road.