Mark Williams, Member of Parliament for Ceredigion and Co-Chair of the All-Party Parliamentary Group (APPG) on Global Education for All has hosted an event in Speaker’s House in the House of Commons on the importance of girls’ education around the world. 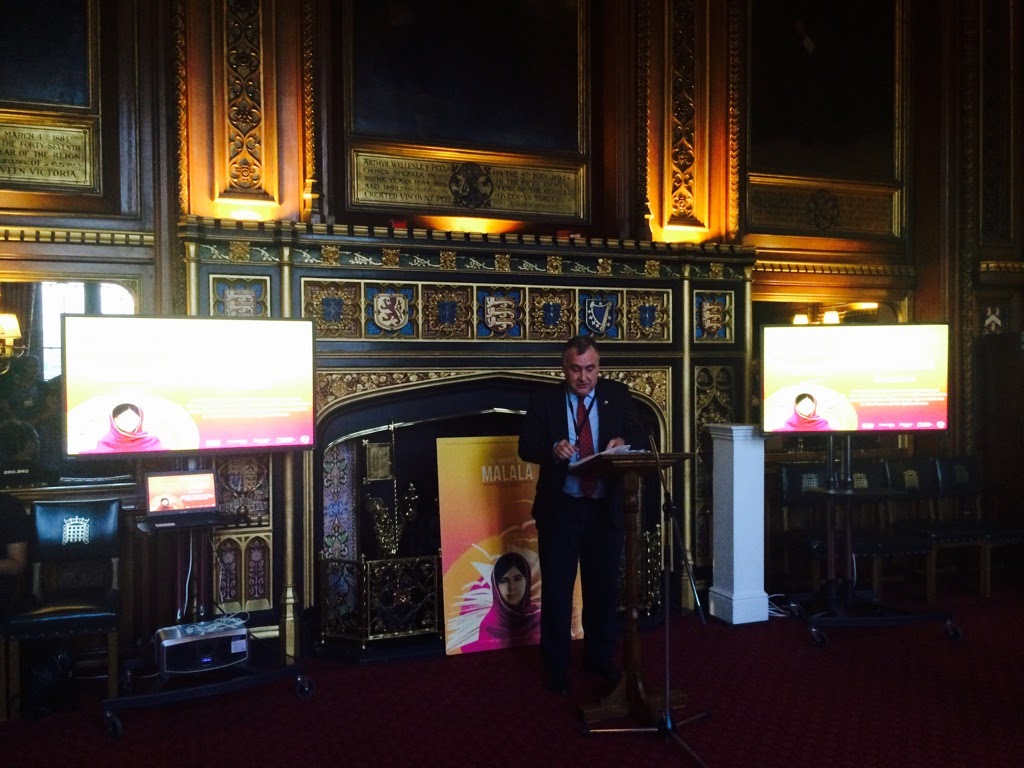 The event, which was co-hosted by ParliREACH, The Malala Fund and the APPG on Global Education for All, gave attendees the chance to see the award-winning documentary ‘He Named Me Malala’ – telling the story of girls’ education activist and Nobel Peace Prize laureate Malala Yousafzai.

The film screening was followed by a question and answer session on the issue of girls’ education with speakers from The Malala Fund, Theirworld, the ONE campaign, and the Department for International Development.

Mark said “The story of Malala Yousafzai is a powerful and inspirational one. For far too many girls around the world, education is still little more than a pipe dream. Globally 200 million children have not completed primary school and around 60% of these are girls.

“The scale of the challenge to provide each of them with a quality education is substantial, but as was shown by Malala, it is a vital one. Education is one of the most important factors in helping to reduce poverty, in helping development, and providing people with the opportunities that we often take for granted.

“This is one of the most important development issues we faced today, so it is crucial that Government’s around the world give it the attention it deserves.”