Williams expresses concerns over the effects of Organophosphate sheep dips

Ceredigion’s Welsh Liberal Democrat MP Mark Williams has expressed his concerns about the use of Organophosphate sheep dips and implications for operator safety, in a debate in Parliament today. 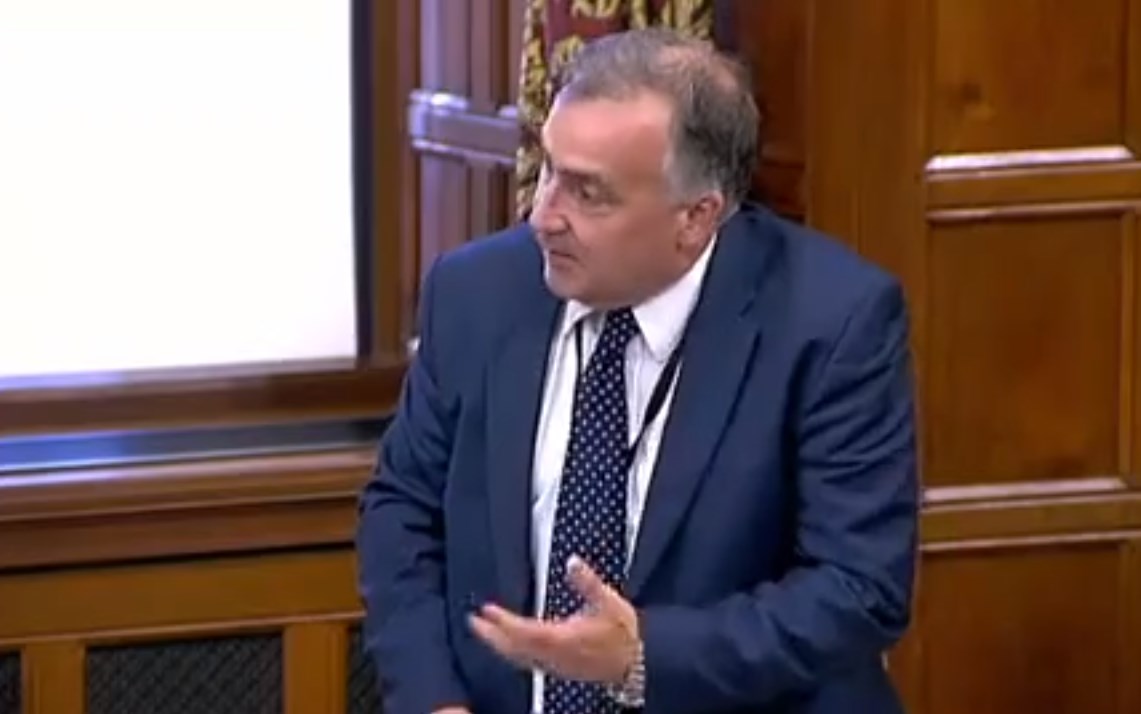 Organophosphate dips were widely used in farming in the 1970s, 1980, and 1990s. Until 1992 it was compulsory to dip sheep to prevent the condition "sheep scab".  It wasn’t until later that links were made between illness and the sheep dip.

Endorsing the call for an independent enquiry into the issue, Mark raised the case of a constituent who since being exposed to the chemicals, has been ill and unable to work for the past 15 years.

“Although the links between organophosphates and illness of those who have used it has been studied over the past 20 years, the symptoms are all too real for many farmers, including constituents of mine, who are now unable to work because of their illness.  It is for this reason that I echo calls for an independent inquiry into this issue.  What concerns me with the response we had in the debate from the Minister is the inconsistency between the many cases from constituents, some of which we heard in the debate, and the outcome of the Committee of Toxicity Reports.  That surely should necessitate a fresh investigation.”