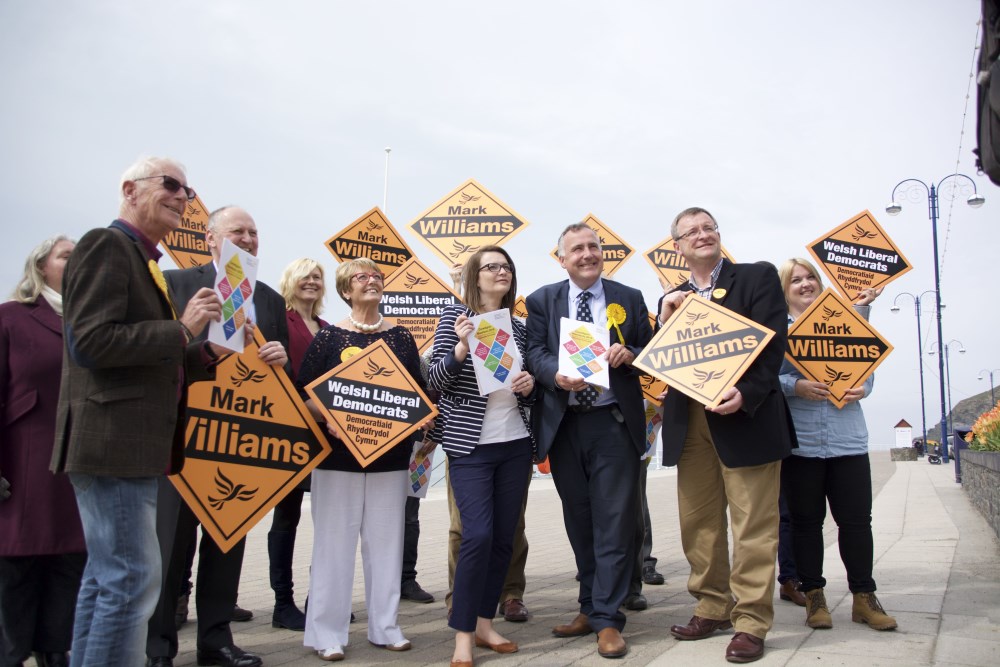 The manifesto builds on the party’s UK and Welsh manifestos with additional priorities and policies relevant to the people of Ceredigion. The front page contains six priorities, which are:

“Few people suspected that any of the policies in our 2010 manifesto would be enacted, yet 75% of them formed the backbone of the Coalition Government. Flagship policies like cutting tax for low and middle income workers, and extra support for our poorest schoolchildren to catch up with their peers, are now making a huge difference across Ceredigion.

“I know Mark will fight tooth and nail for all the policies in this local manifesto, especially protecting local health services which many local people raise as a top issue. I know the people of Ceredigion will put their trust in Mark again, as they have done in droves for the past 10 years.”

“This manifesto reflects one of the key principles of the Liberal Democrats: localism. These pages build on our UK and Welsh visions for a more liberal society with truly local priorities. Over the past 10 years I’ve fought to protect local health services, improve local transport and get a fairer deal for farmers – and these are just some of my priorities for the next 5 years.”