Ceredigion’s Welsh Liberal Democrat MP Mark Williams has contacted all supermarkets in Ceredigion, and the Chief Executives of all major supermarkets in the UK, asking them how much they are paying farmers for the milk and meat they are buying from them, and their local procurement policy. 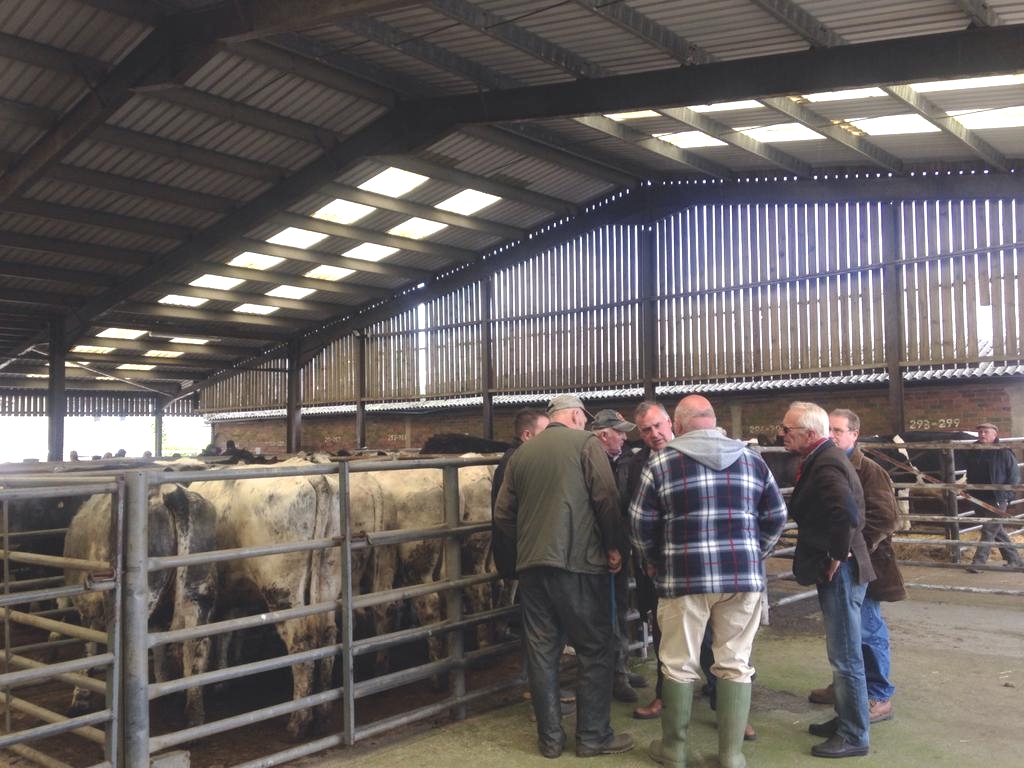 This comes following protests from the farming sector, and news reports this week that three major milk processors – Arla, First Milk and Dairy Crest – all said they would be cutting the price they pay farmers.  The industry is also concerned about meat prices for those farmers locally selling Welsh beef and lamb.  Indeed few sectors have escaped the current agricultural recession, with lamb down £25-£30 per head on the year and the milk price plunging from 34p-a-litre in early 2014 to barely 20p-a-litre now.

A policy of sourcing local produce and encouraging large retailers to promote domestic produce could be very helpful, and will assist in alleviating the pressures currently faced by farmers locally.

“I very much sympathise with farmers concerns over this issue, and following the protest they have held recently, would like to see supermarkets working to help those who supply the goods to their stores, as well as those who buy them.

“The prices currently being paid to our farmers for their dairy and meat produce is simply untenable, and is very much a concern when considering the future of the agricultural sector.

“We must do all we can to protect the future of farming in this country, which many in West Wales rely on.  I hope to get some helpful responses back from the supermarkets, and I know some have more helpful policies on these issues than others.  However, this must be something all of them should consider when purchasing their goods, if they want a secure local supply for the future.

“Many people are willing to pay more for their food if they know it has been locally sourced for a fair price.  As consumers we need to be aware of where our goods are coming from and if we do not like the policy of the supermarket or shop we are in, vote with our feet and go elsewhere.”